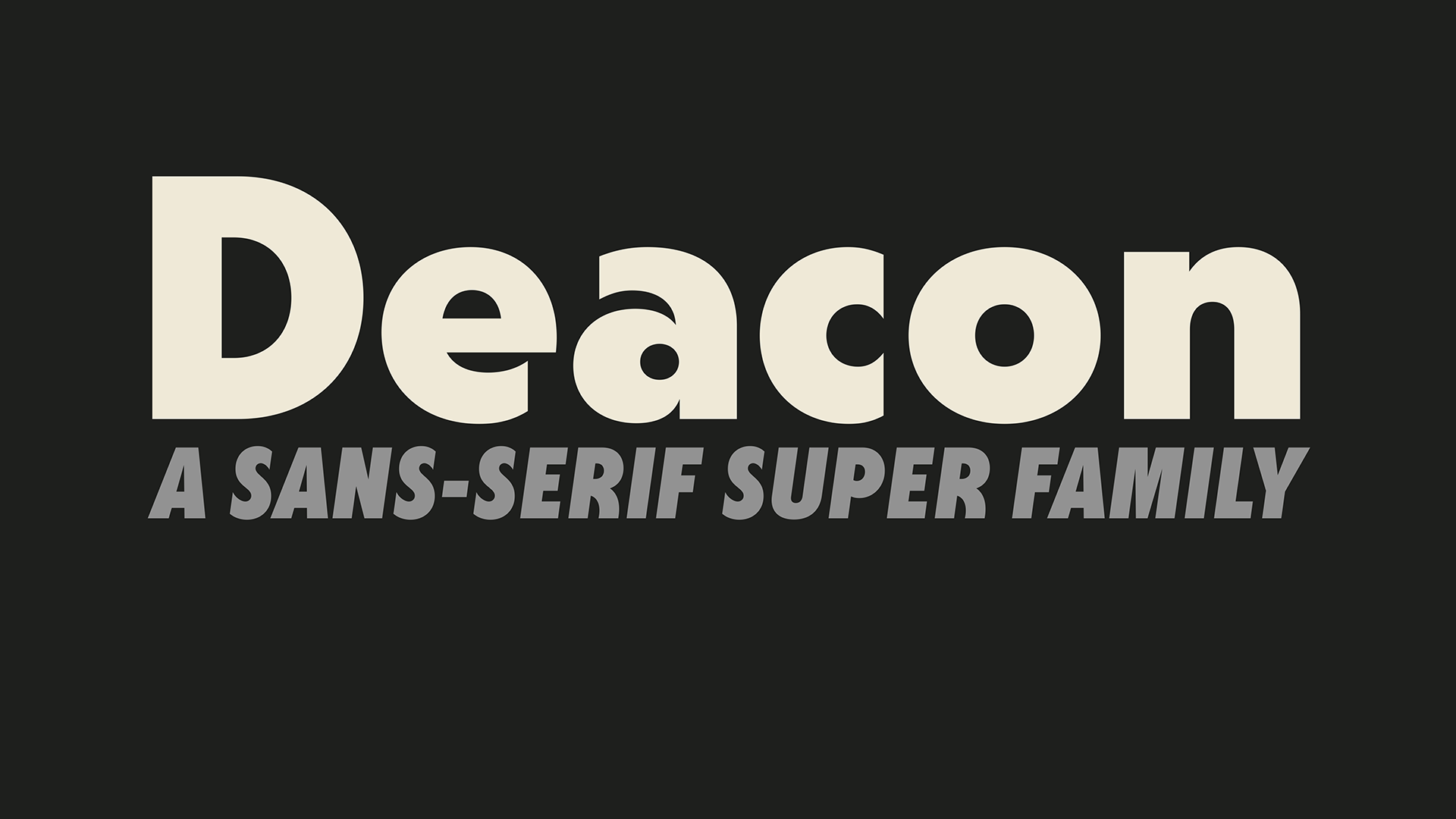 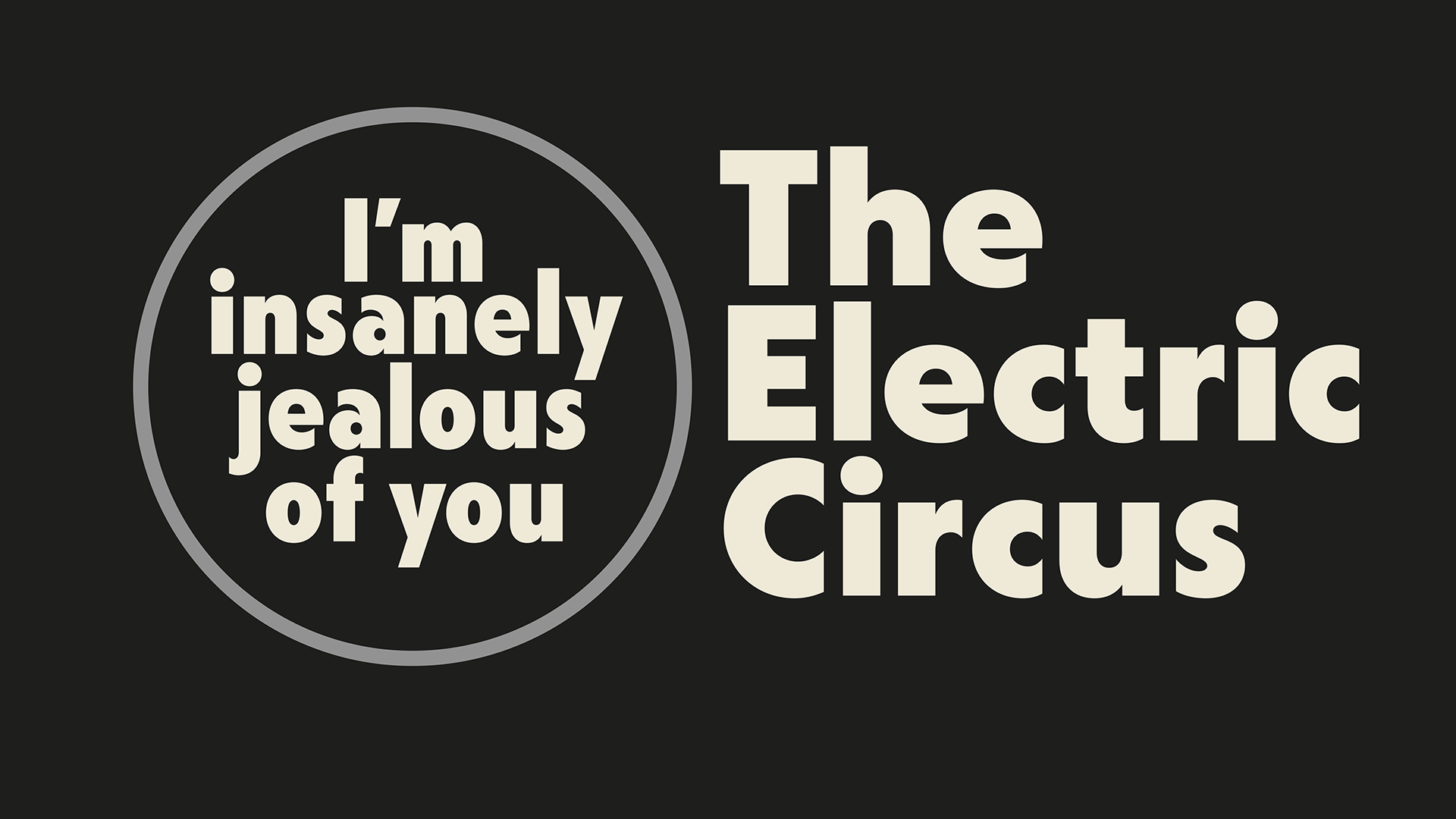 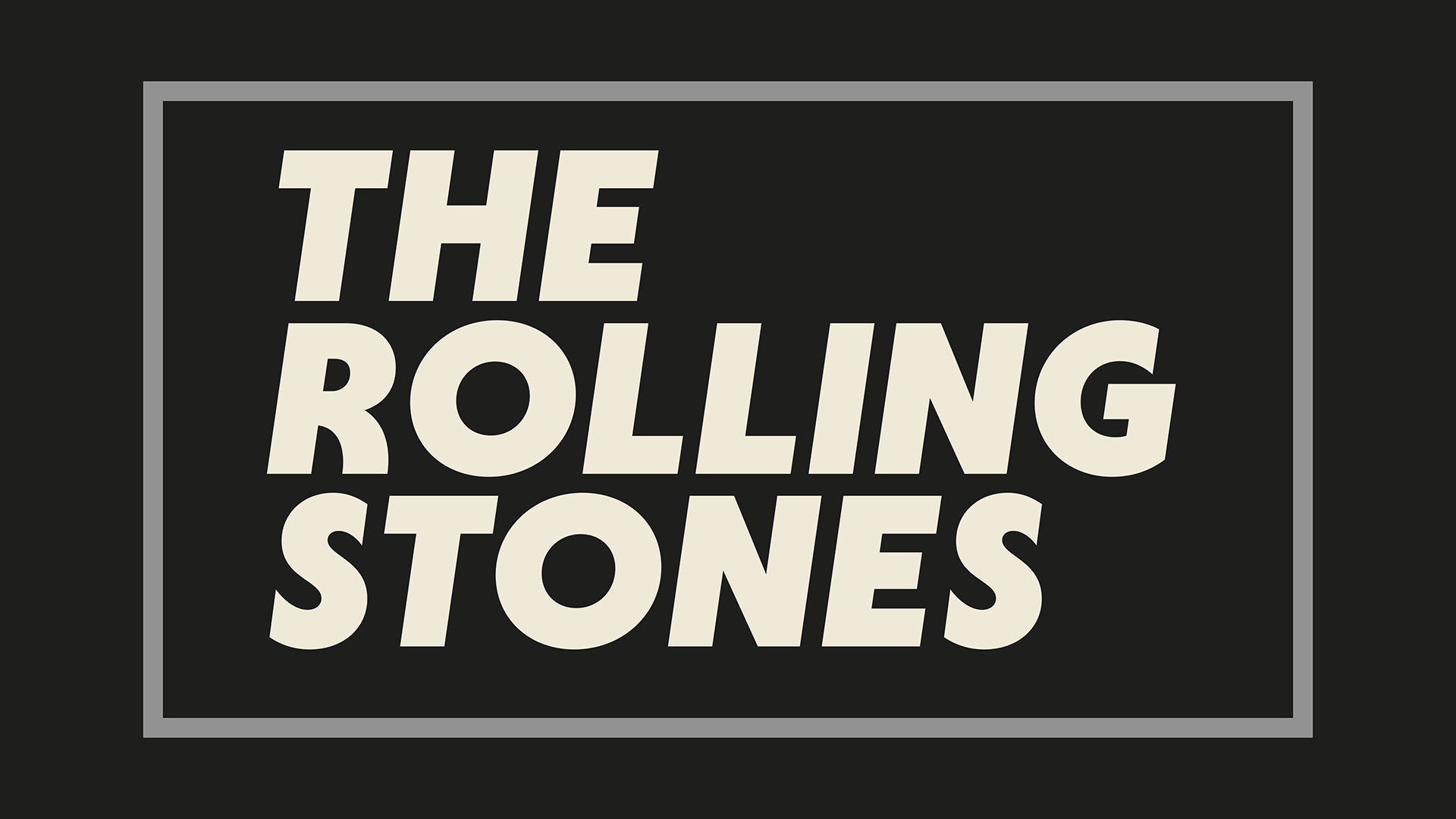 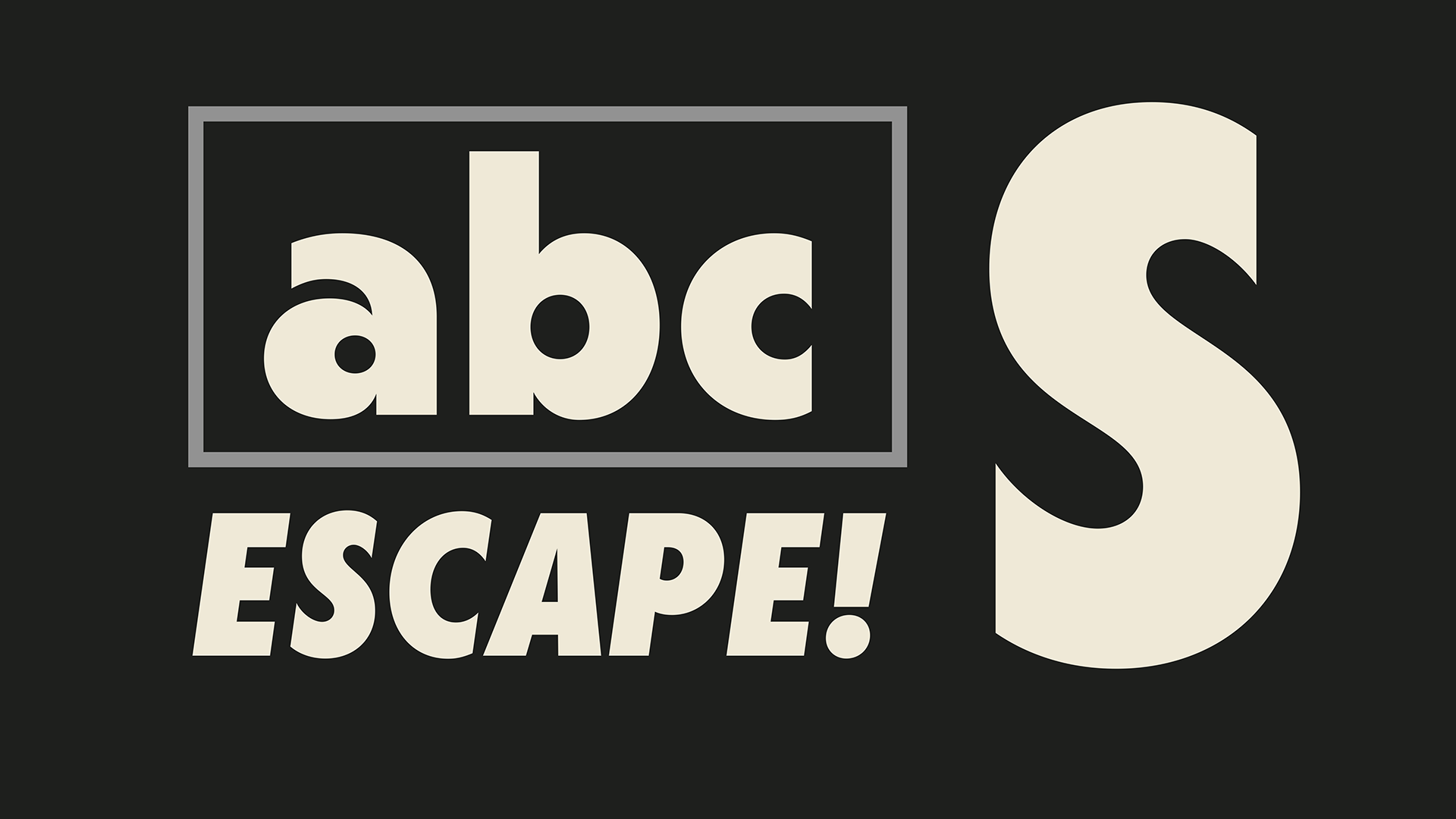 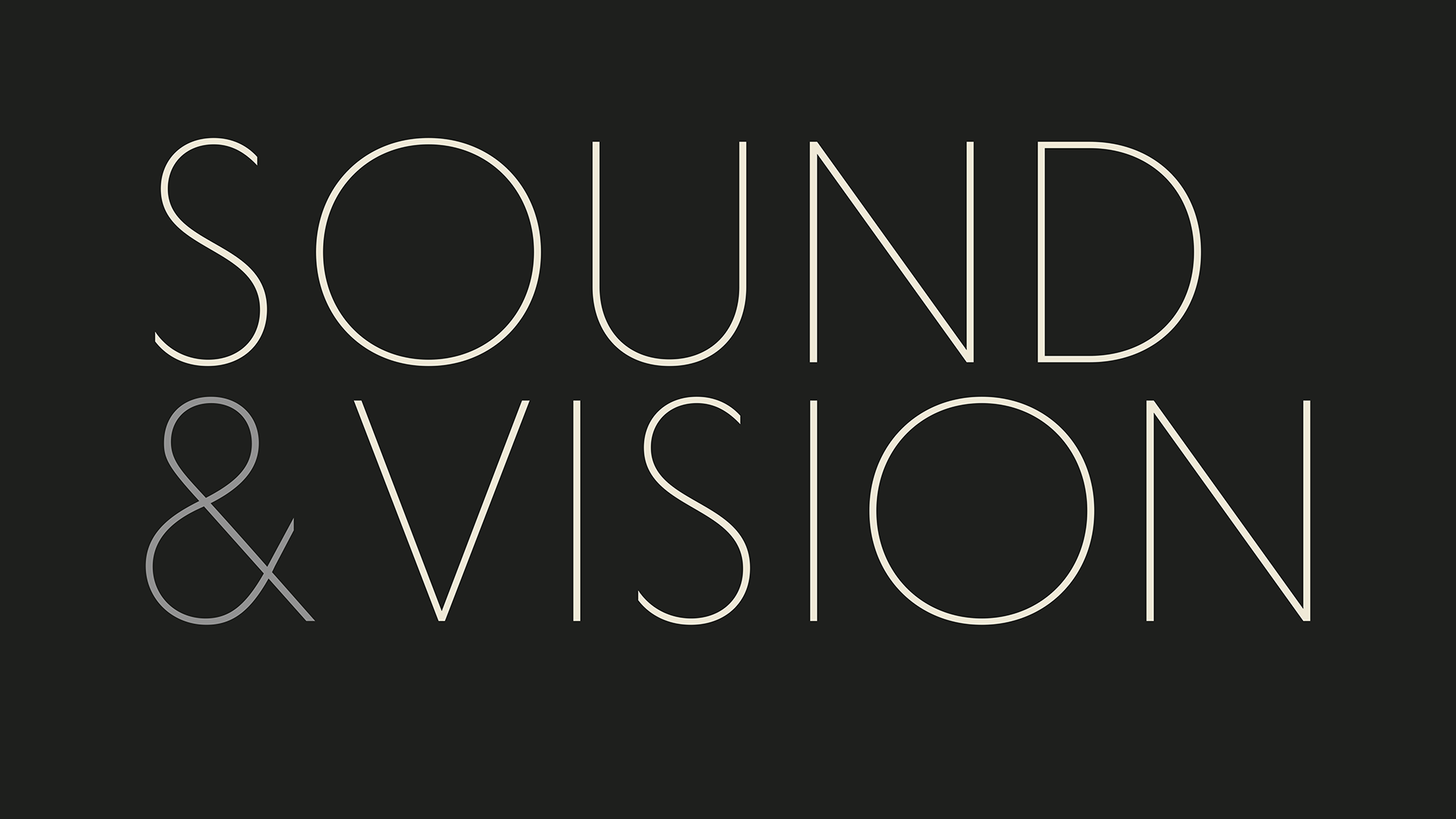 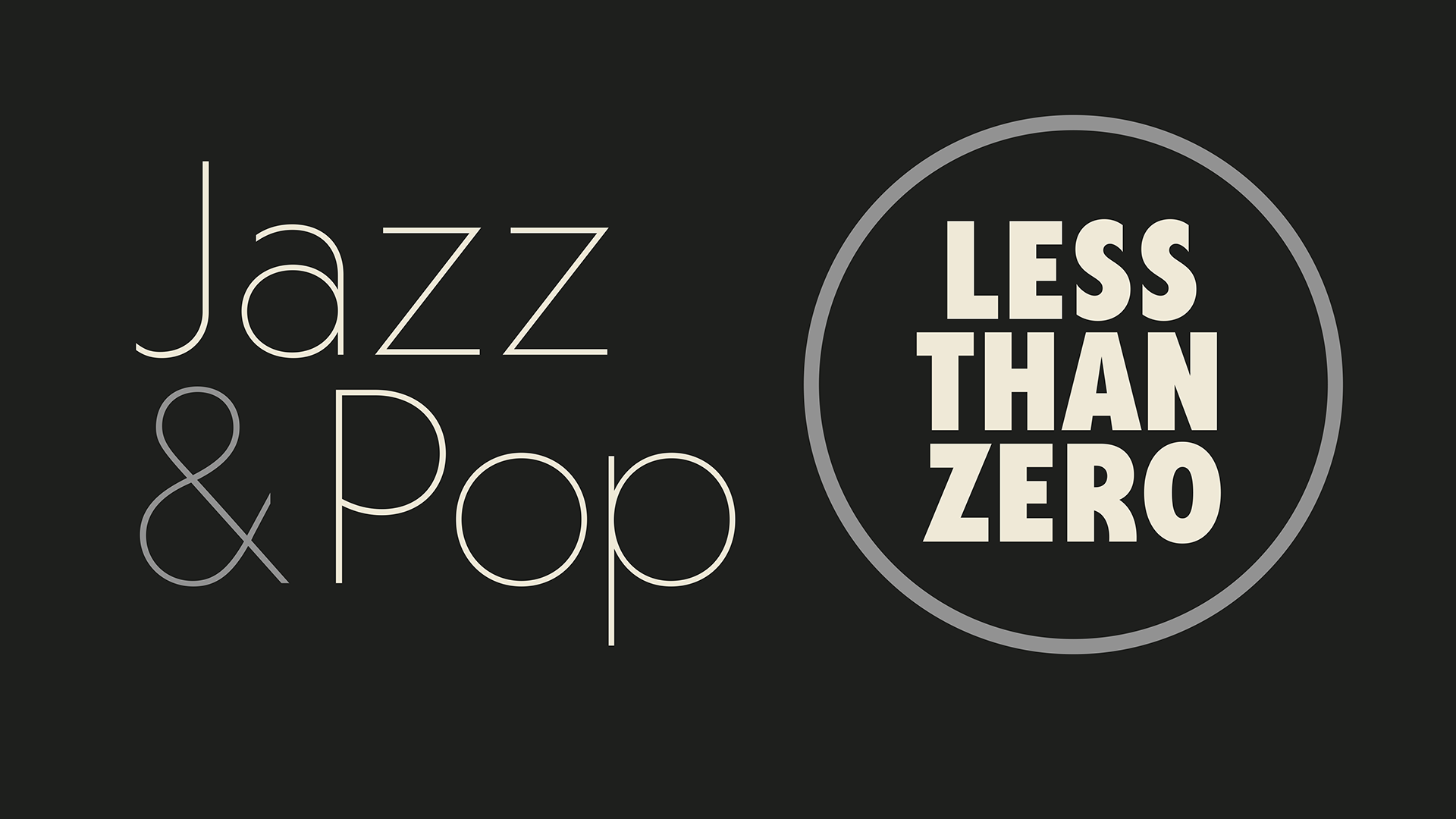 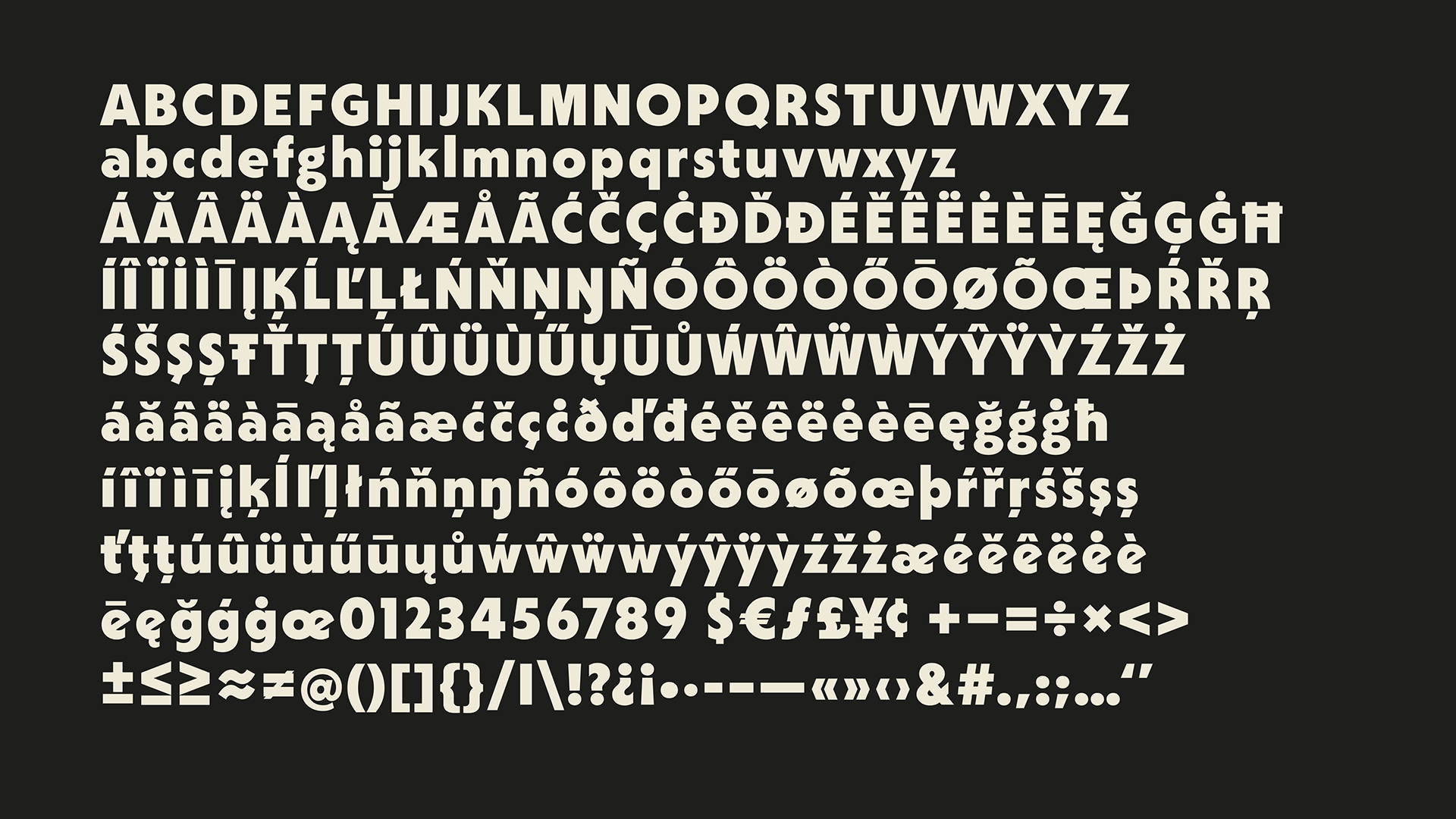 YEAR:
2020
DESIGNER:
Mark Butchko
STYLES:
12 Regular & Oblique
12 Condensed & Oblique
version:
1.0
Deacon is a 24 weight type super family. Though it displays many of the characteristics of a traditional sans-serif, Deacon features a number of flavorful details that give it a unique and distinct personality.

Overall, it leans more towards being decorative rather than utilitarian and is ideally suited for large, display use. Deacon was partly inspired by some of the more expressive sans-serifs of the early 20th century such as Kabel and Gill Sans. These were typefaces that weren’t afraid to inject a little personality into otherwise traditional letterforms. With Deacon, I took a similar approach and looked for subtle ways to make it stand out from the admittedly crowded world of sans-serifs.
‍
Deacon contains a full range of weights including oblique and condensed versions. Each weight contains over 350 glyphs with thorough language support and OpenType features.