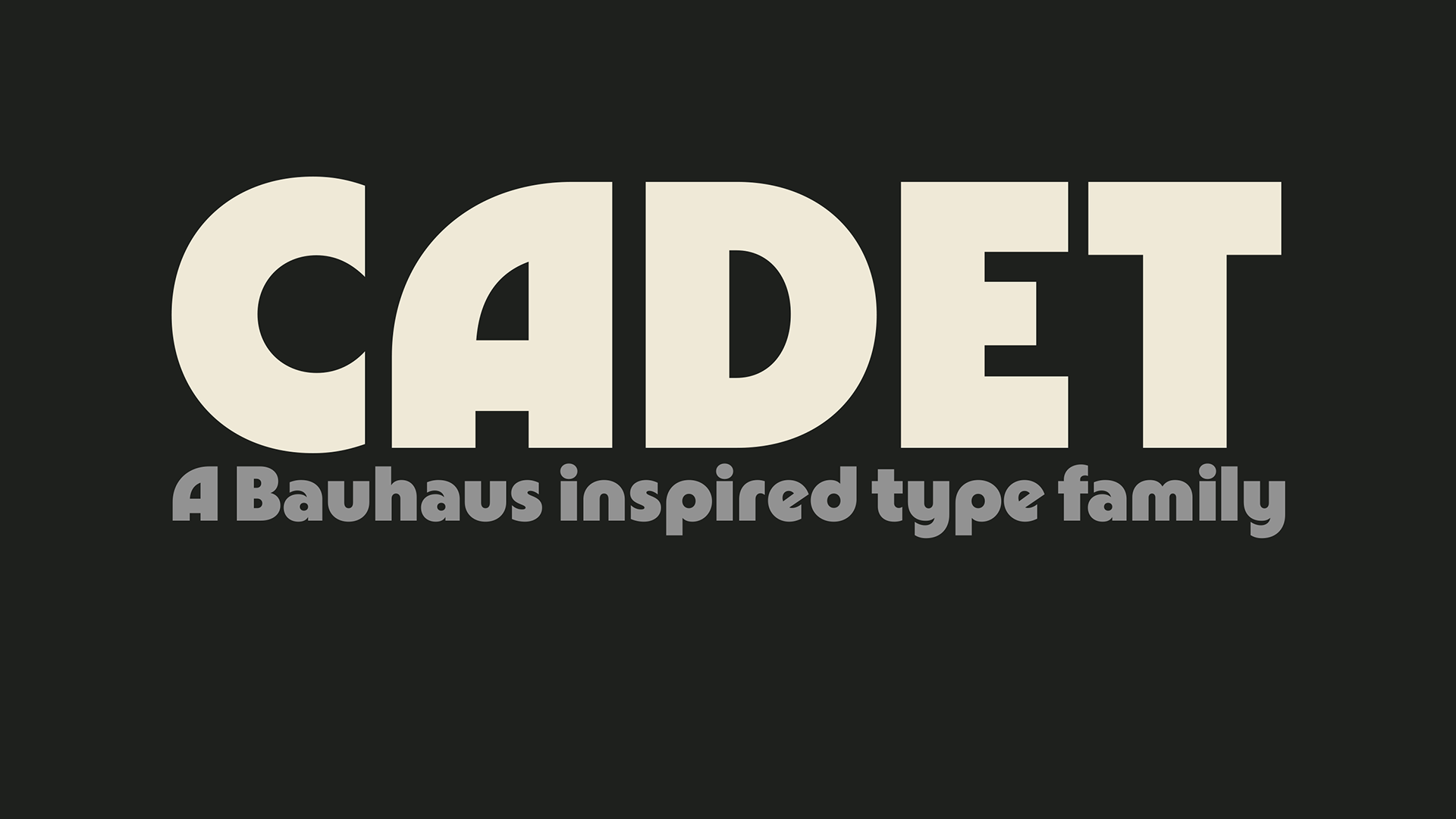 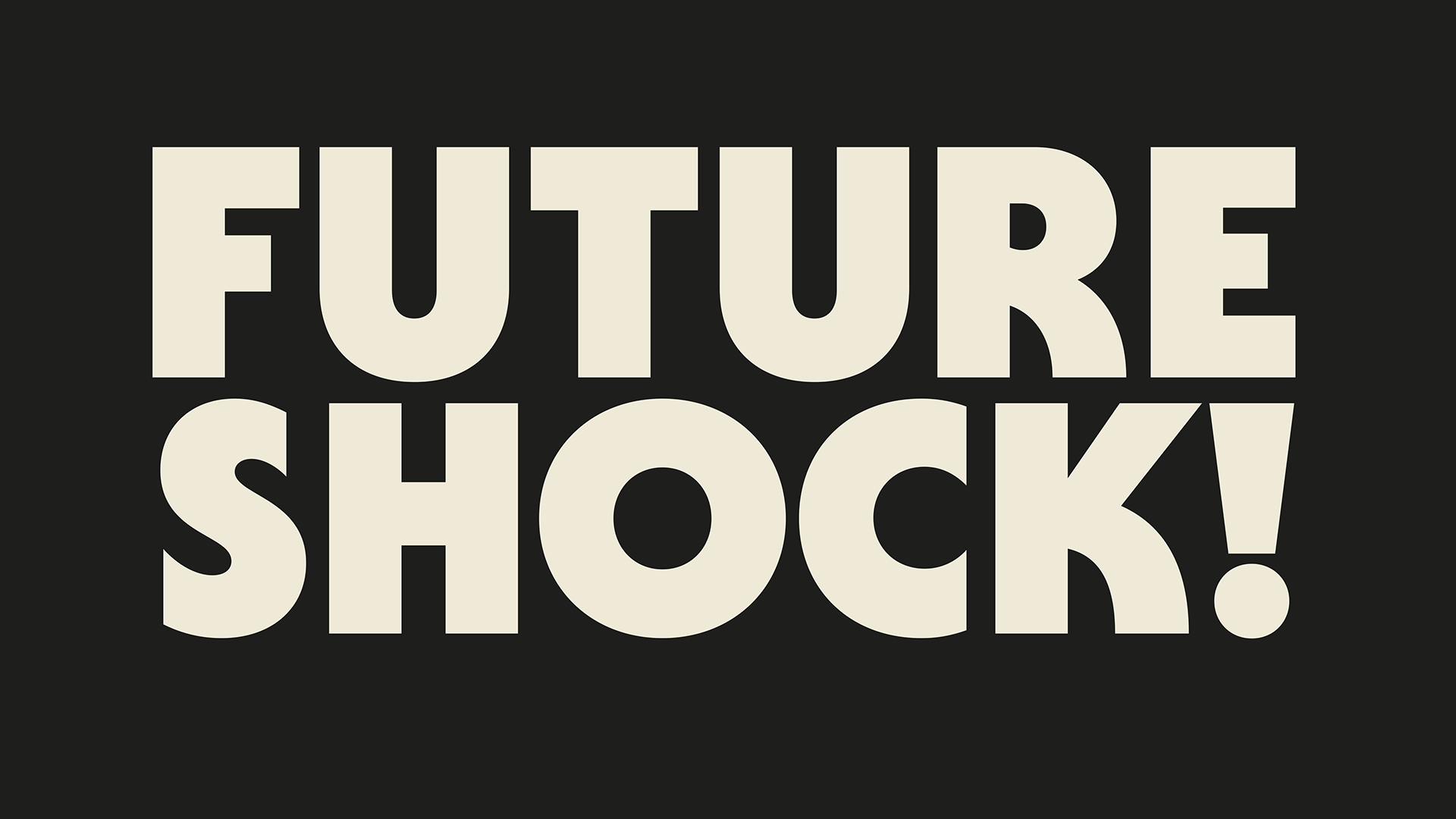 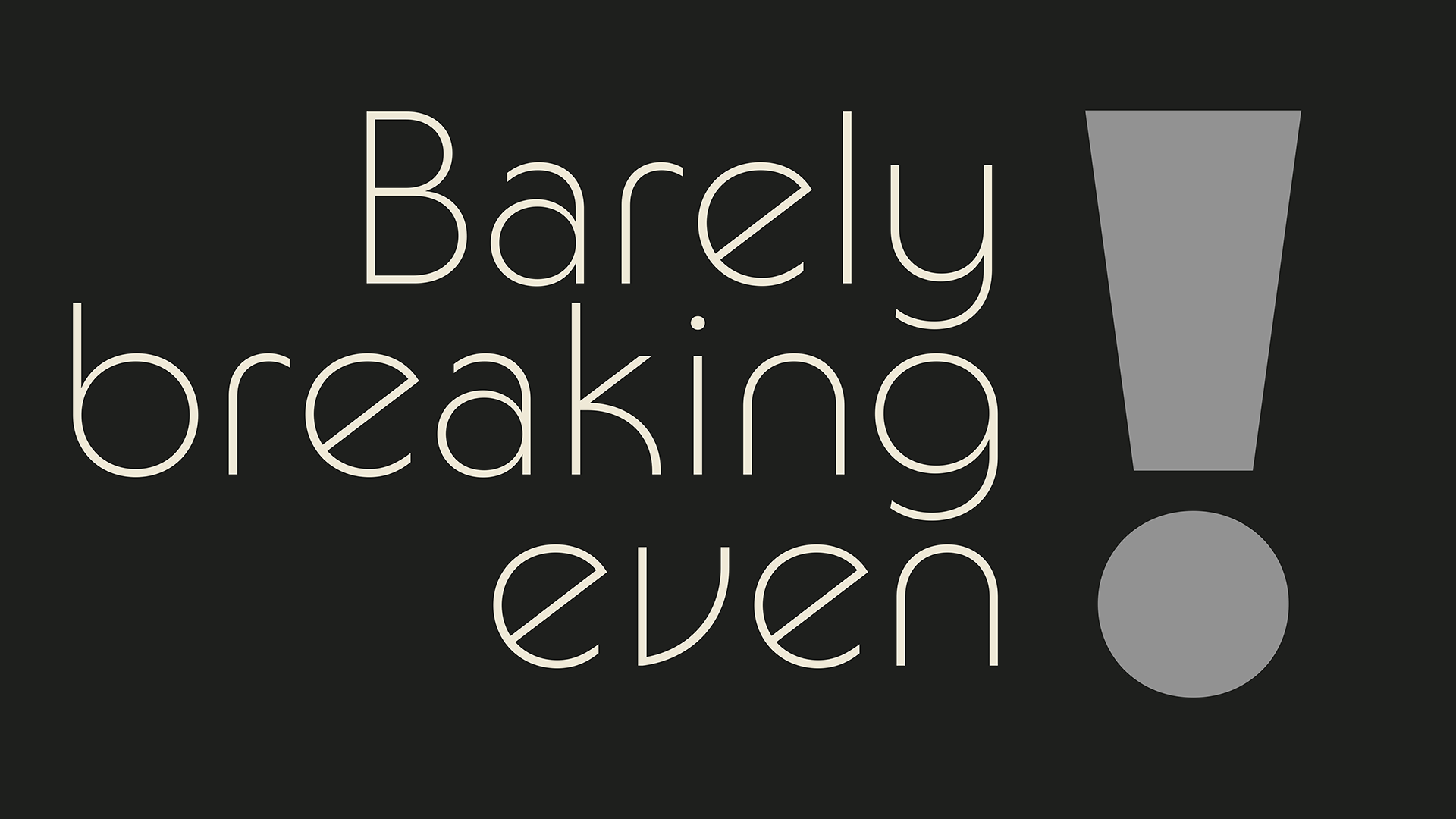 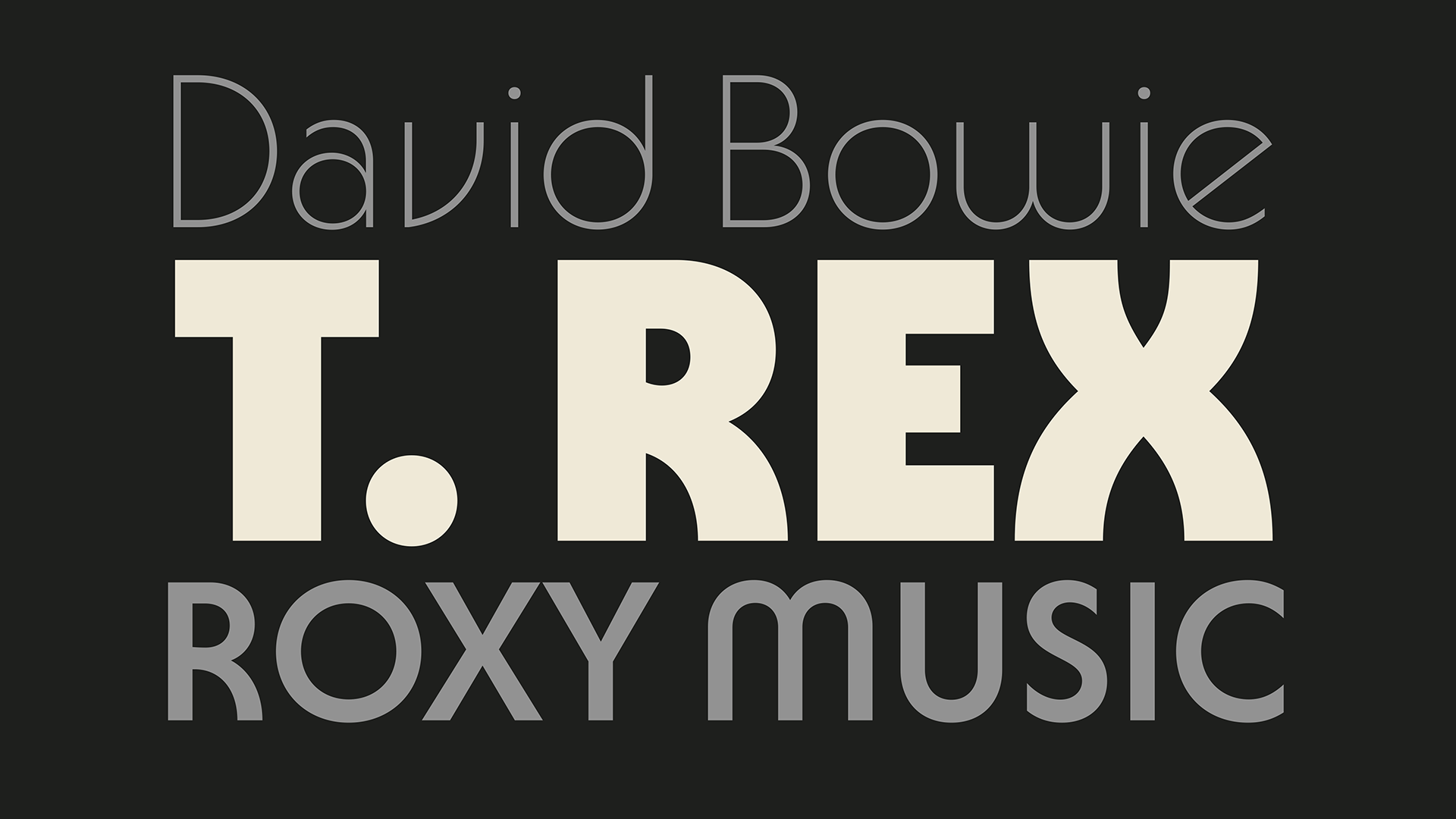 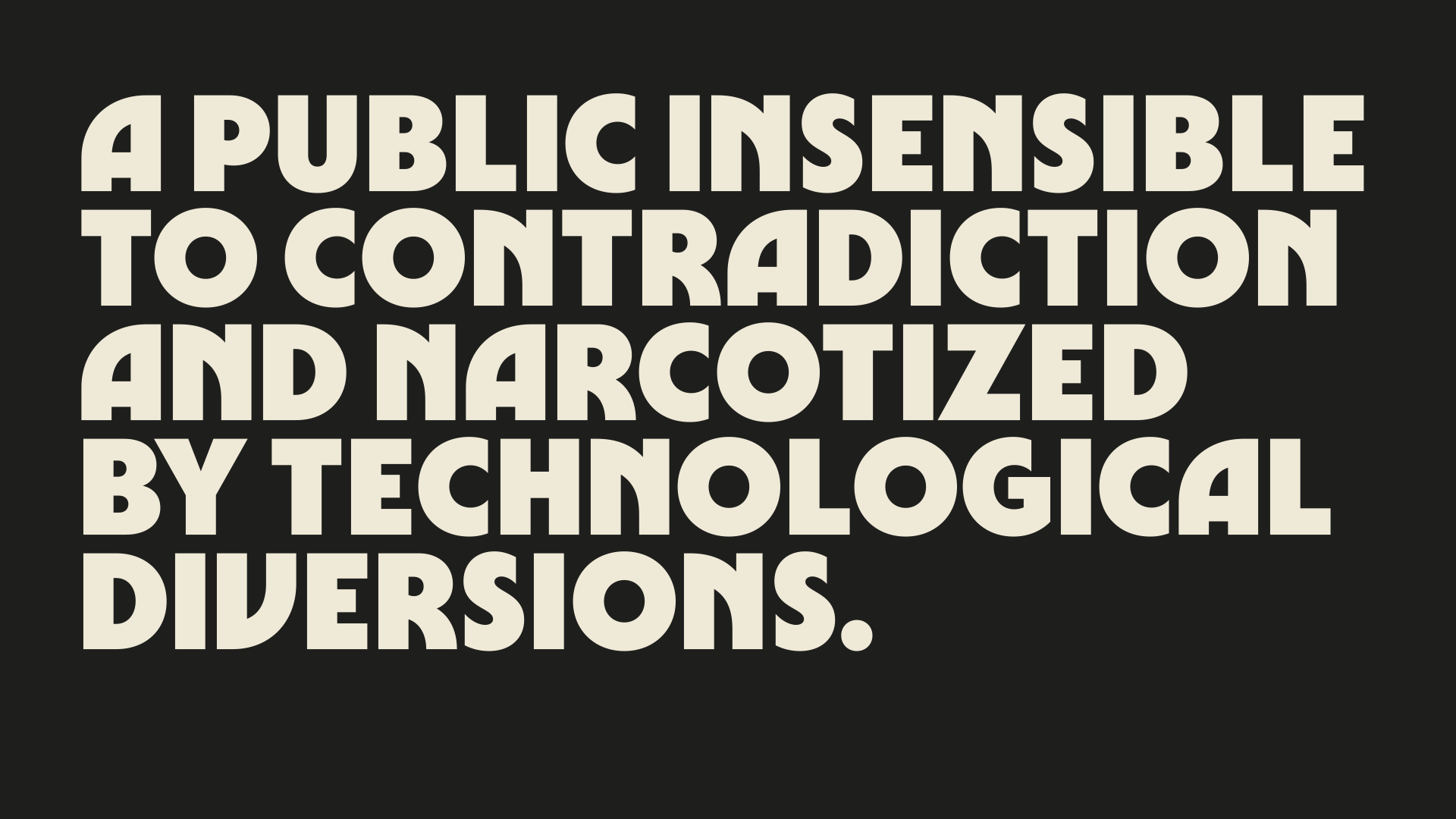 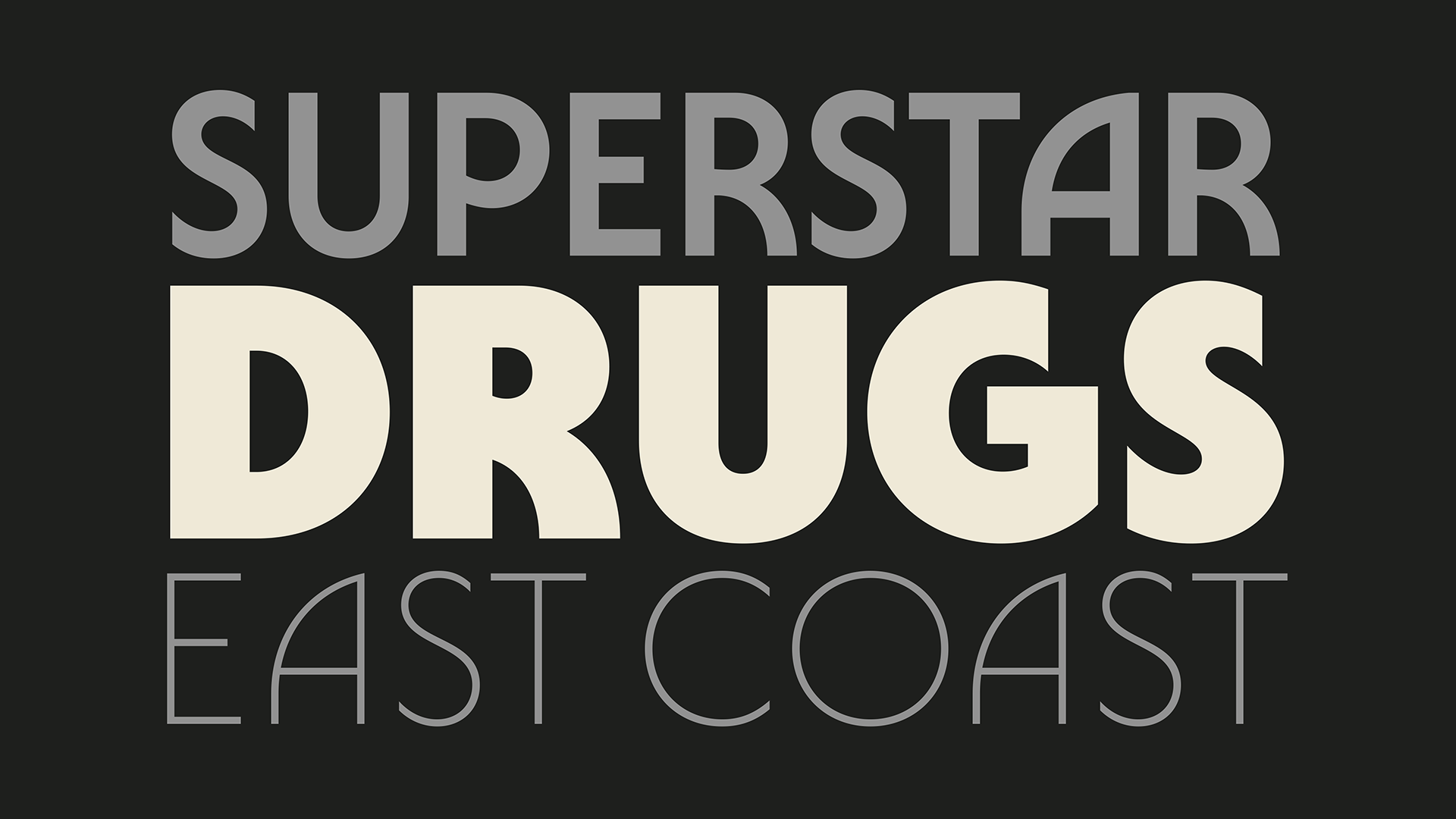 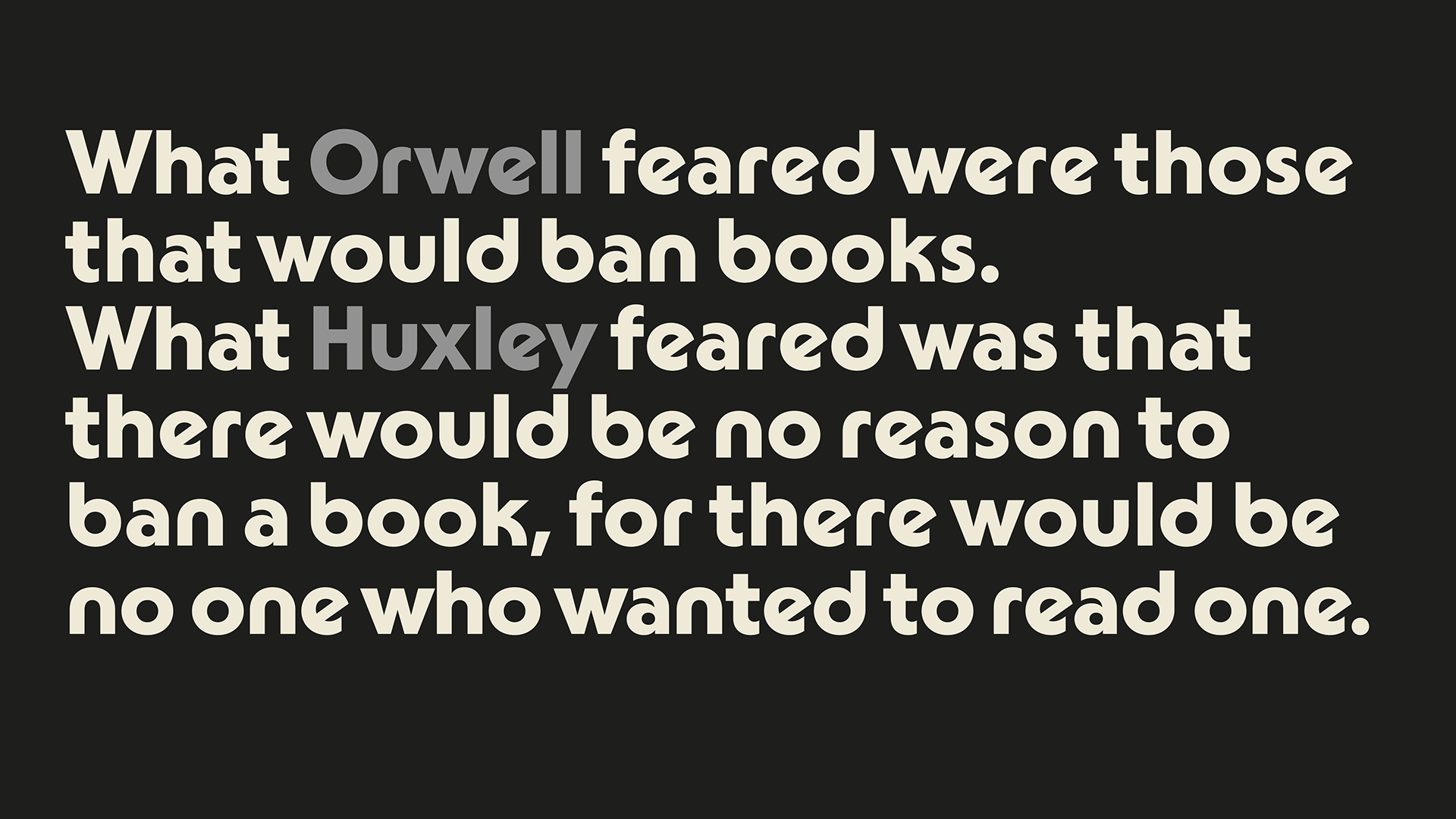 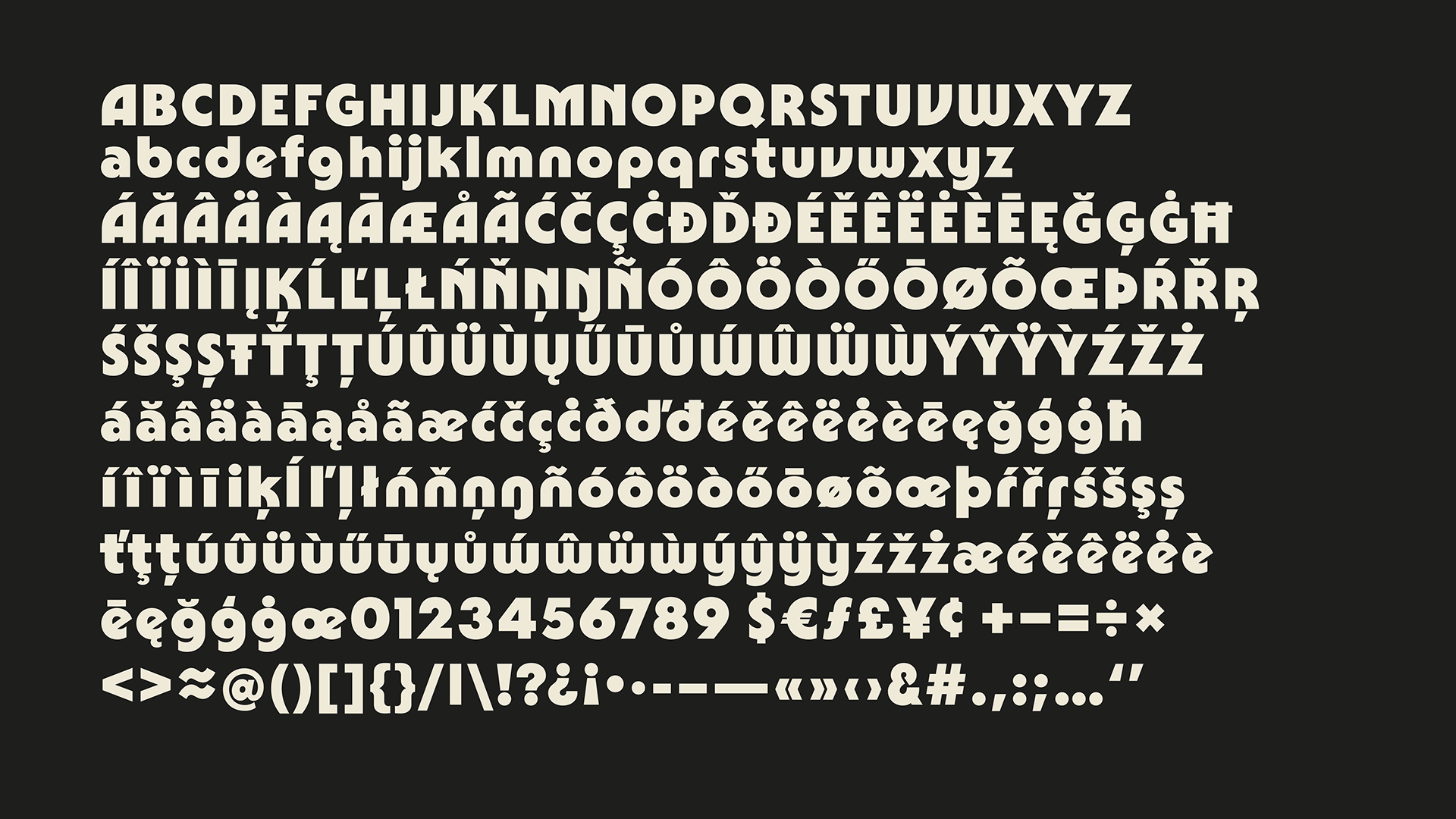 YEAR:
2017
DESIGNER:
Mark Butchko
STYLES:
7 Regular
version:
3.0
The Cadet font family began as a study of the Bauhaus type styles of the 1970s. These descendants of Herbert Bayer's experimental designs of the 1920s were built on straight lines and perfect circles and flooded the market in the ‘70s. The look became so ubiquitous that today they’re strongly associated with that era.
‍
The goal with Cadet was to reinterpret this style through a contemporary eye. The result retains much of the charm and character style without feeling overly familiar. Cadet is not based on or inspired by any single typeface but is instead a sort of Frankenstein of some of our favorite designs from the past. Some clear points of reference are Busorama (1970), Marvin (1969), Pump (1970), and Kabel (1928).

In order to add some versatility, the Cadet family contains a number of stylistic alternates to certain letters. These can be accessed through the "OpenType" menu and most Adobe design programs.

In 2022, the Cadet family was refined and expanded to 7 weights. Cadet now features improved spacing and a larger number of alternate characters.