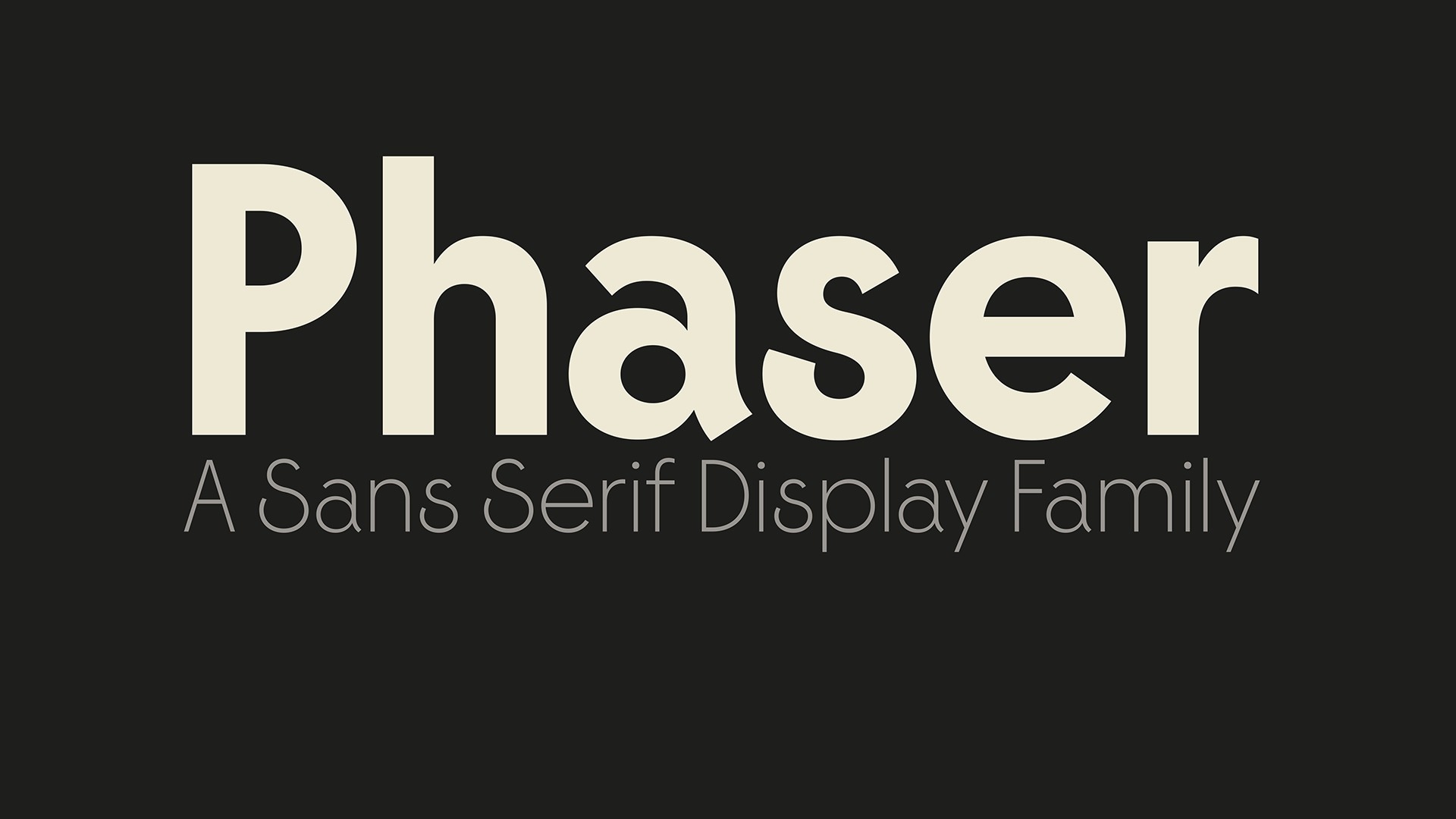 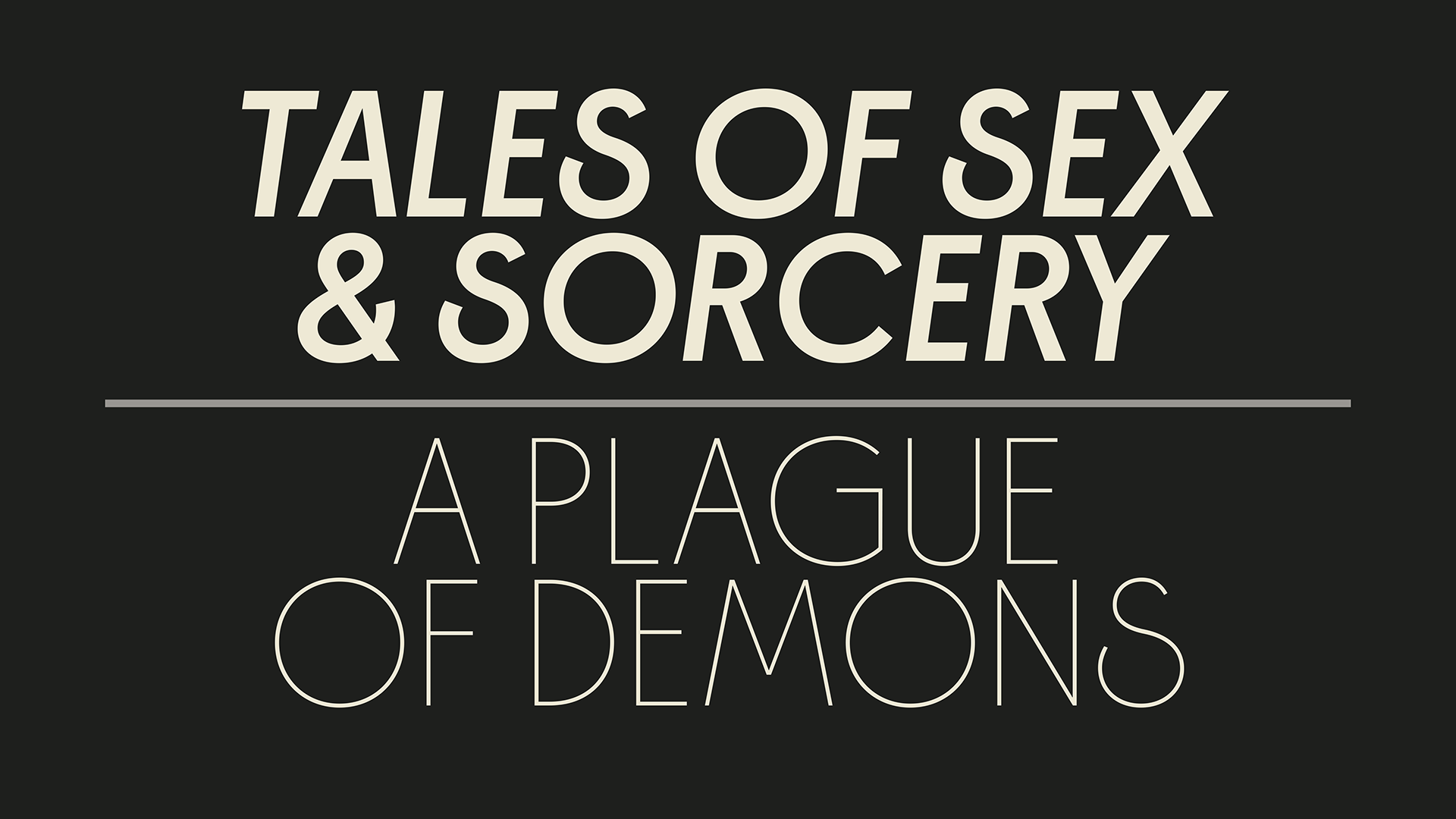 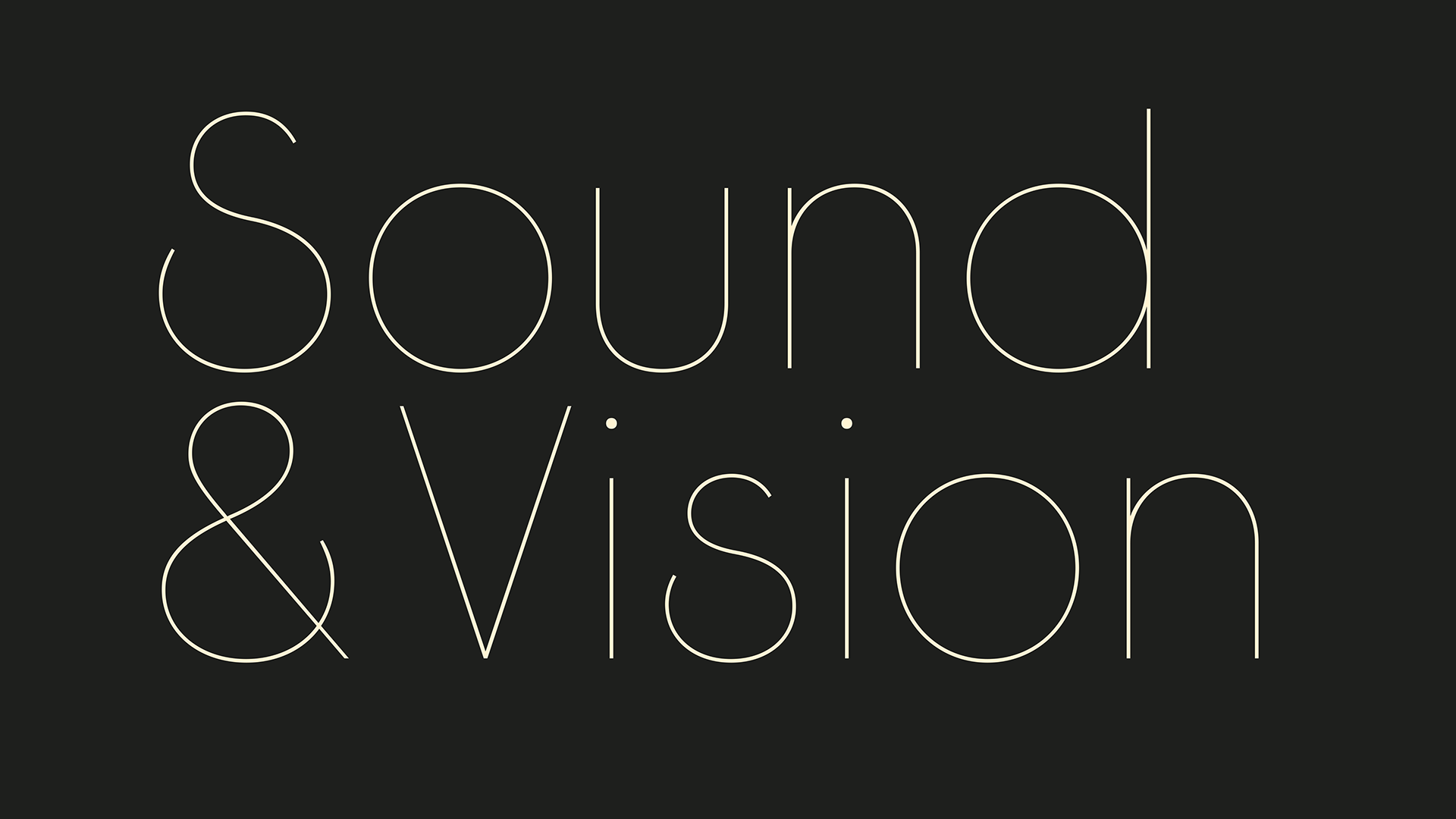 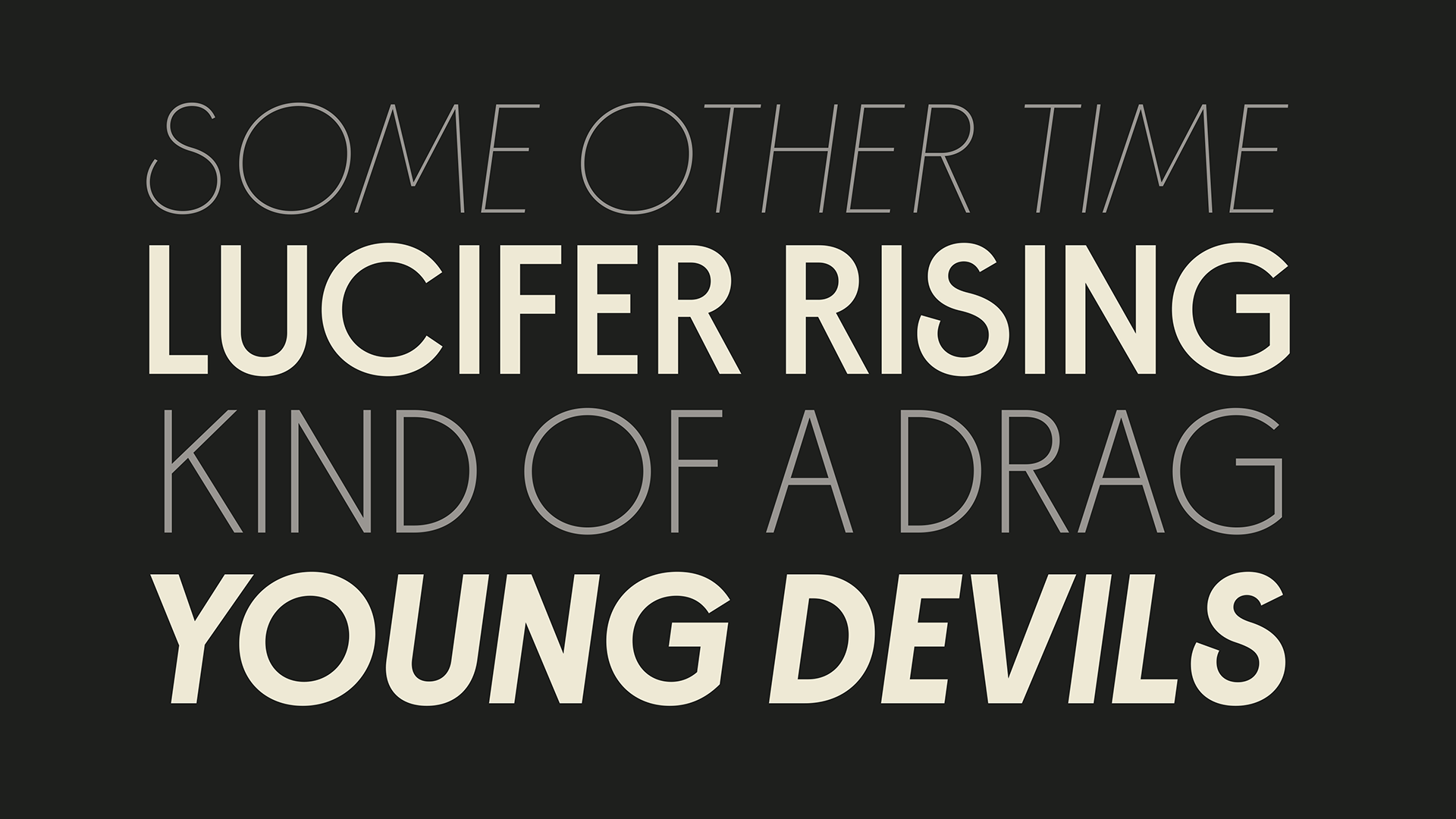 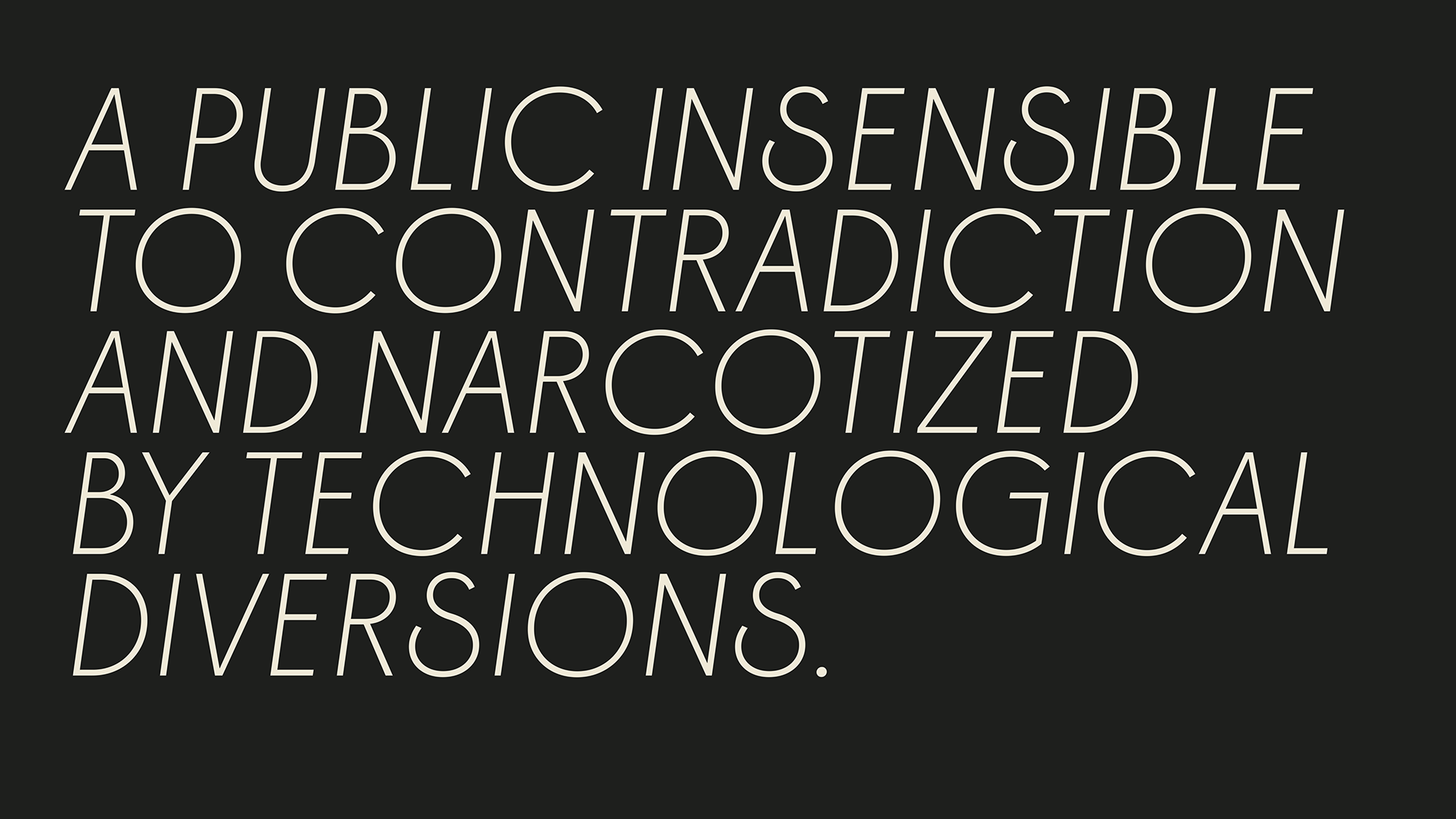 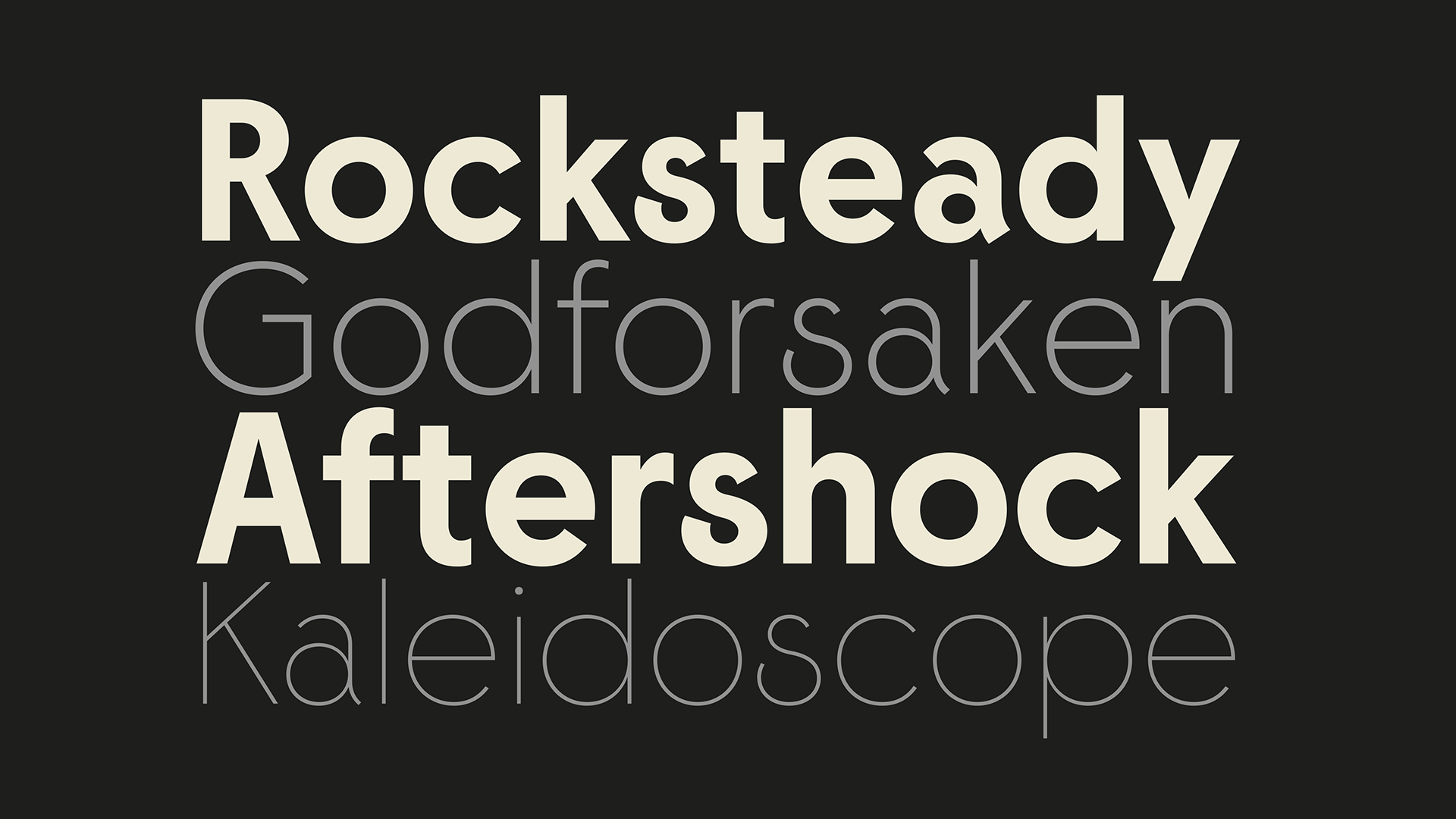 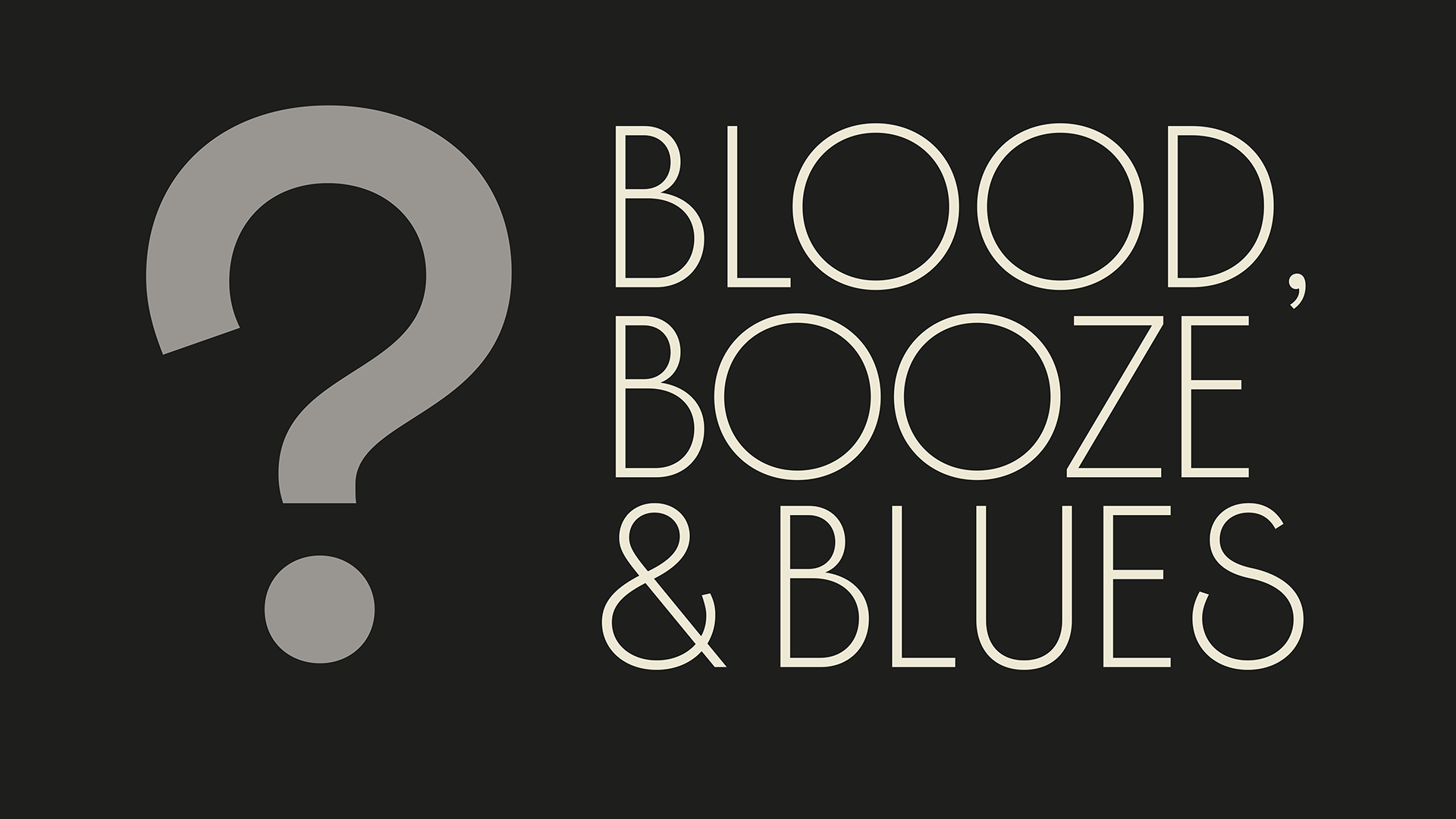 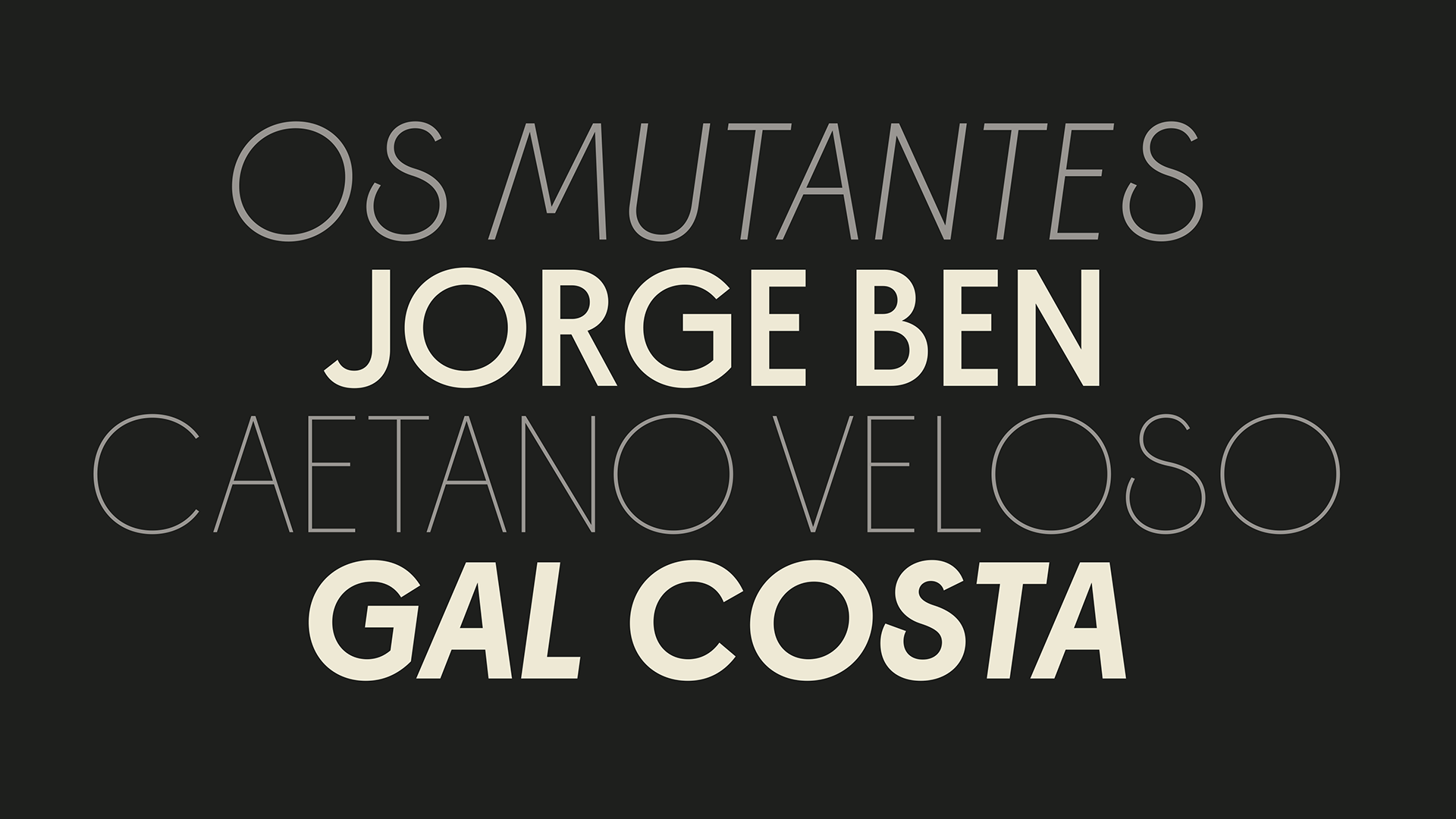 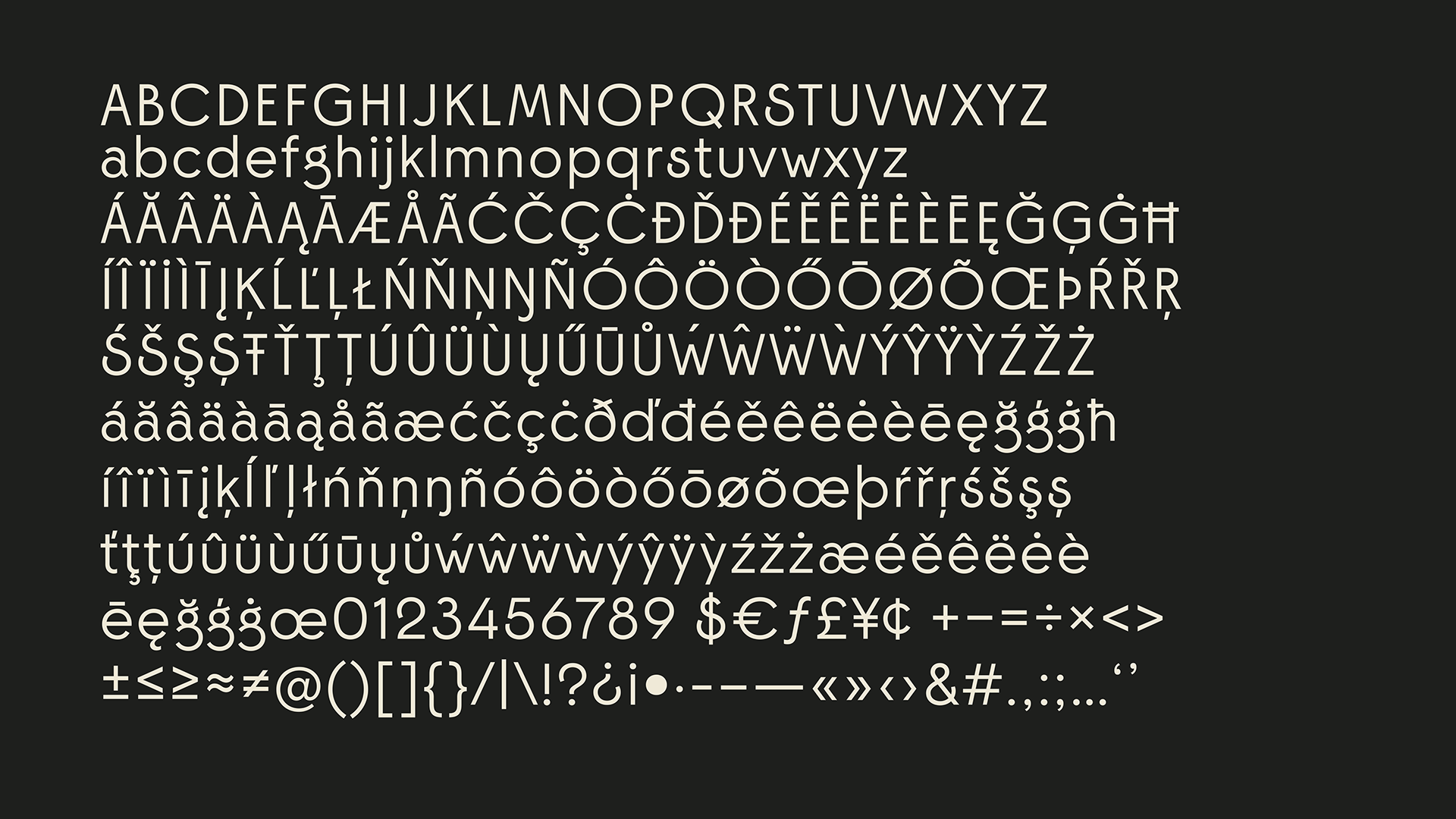 YEAR:
2022
DESIGNER:
Mark Butchko
STYLES:
6 Standard, 6 Italic
version:
1.0
Phaser is a 12 weight display sans family that originally began as a sort of homage to early 1970s Art Deco revival fonts. The idea was to take some of the more charming aspects of those designs and mold them into something with a broader appeal. Due to their overuse over the past four decades, most of these "Art Deco" vintage designs are now sadly relegated to signage for strip mall nail salons.
‍
Phaser is an attempt to breath new life in the genre. While mostly rooted in traditional sans serif forms, we looked for ways throughout the design to add unexpected and playful details.
The 'S' for instance, takes the idea of building circular letterforms to its extreme. Phaser also features less uniform letter width than most modern sans serifs. The result is a strong sense of contrast between letters, particularly when set in all caps.
‍
The Phaser family contains 6 standard weights and 6 matching italic weights.